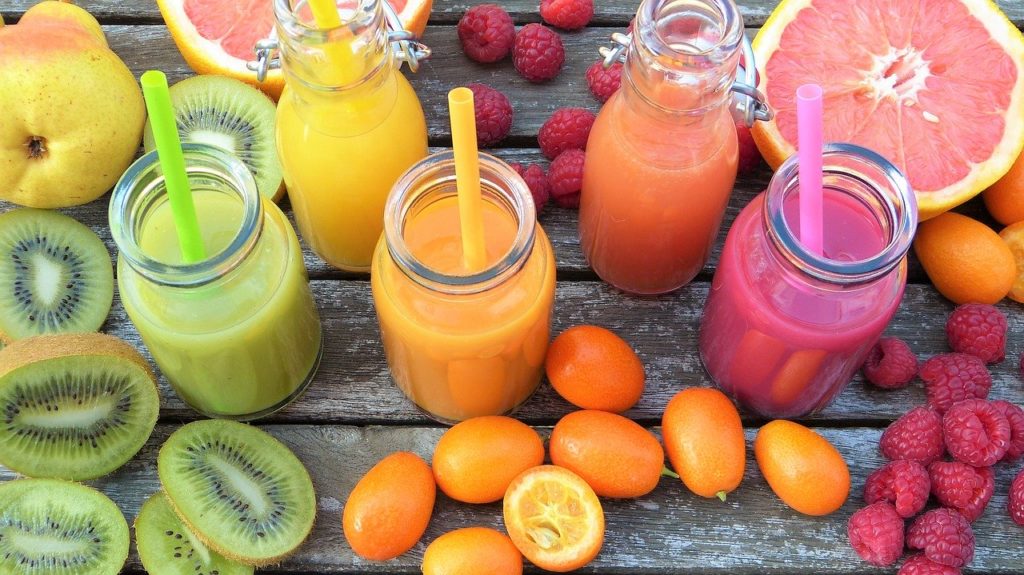 Many people are wondering if COVID-19 is like the everyday cold that you can get over and over again. A recent study suggested that immunity to the virus might fade after a few months. Other say you’re basically immune after you have it. What’s the truth?

Testing showed that weeks after infection, the blood is swimming with antibodies. The problem is that a few months later, some of these antibodies seemed to disappear, which would point to the problem that you can get the coronavirus again. This could mean herd immunity couldn’t happen. It could even mean the vaccines that work on the premise of antibody response wouldn’t work after a few months.

Though the data seems scary, it might not be as bad as you think. Cellular memory needs to happen to have acquired immunity. This means you want your cells to remember how to fight off certain diseases. A vaccination teaches your immune system how to remember to fight off a certain virus. This is one reason why that study was so scary. It showed that the number of antibodies called neutralizing antibodies declined between the tests. If people had mild symptoms, the antibodies were even lower. If antibody levels decline quickly, it could mean our immune system wasn’t great at reminding how to kill off COVID-19 for longer than those few months.It’s no reason to jump to conclusions yet. We’ll explain why.

The War On Pathogens

The immune system works in complicated ways. You’ll notice sometimes you’ll get a cold from somewhere random while other times you’ll be in the same home with someone that has a cold and you’ll never get it. This big study only looked at one part of the immune system. When a new invader comes into our body, our team of cells produce what is called T cells. These killer T cells team with up with those B cells and attach to the pathogen. They work together to bring it down like an army. If you evaluate an immune system without looking into these killer T cells, you’re leaving out an important piece. These T cells could actually provide the strongest, longest lasting immunity to COVID-19. Some coronavirus patients will rely on T cells more than others. All immune systems just aren’t the same. A study done at France’s Strasbourg University Hospital found that many people recovering from this virus showed a strong T-cell response without any detectable antibodies.

It isn’t unusual in any disease to see fading antibodies. This is a scare tactic to many people. Some virologists say it’s normal to have a decline over a few months. The smallpox vaccine is one to take into account. The antibodies drop to about about 75 percent after six months; however, this vaccine seems to work. The important part of the puzzle will be to do more of these tests and studies after six months following the COVID-19 infection. This will help scientists know the real percentages of how the antibodies decline. The good news could be that a low level of antibodies is more than zero antibodies. They can still kill off the pathogens. This is because they’re ready for a huge immune response. They’re ready for the fight. People that have recovered from COVID-19 have created the immune system memory enough to produce new antibodies if they’re exposed again. This doesn’t mean it’s foolproof, but does mean they’re bodies could be ready to fight off the intruder.

This is all science and babbling to some people. There are better ways to explain it without the confusion. If you solved a large puzzle with thousands of pieces, that information is stored in your brain. If someone asks you to complete the same puzzle months later, your brain might reel at first. You won’t know exactly how you remember where the pieces go, but somehow you will piece that puzzle back together in half the time. This is the way this virus and our immune system could work. At first, the body might forget as the study shows. When the intruder shows back up in the system; however, the immune system memory could kick into high gear remembering its strategy to kill off the virus.

Vaccines usually do their best work when they’re made against diseases that lead to lasting immunity like Chickenpox and measles. This doesn’t mean a vaccine could not work against SARS-CoV-2. Some vaccines actually require booster shots to keep up their protection. This is why adults have to get multiple vaccines over the years. Researchers will need to determine if people are more vulnerable to getting infected again if those antibodies drop below a certain level. The vaccine could then be designed to take all of these numbers into account. It could also have a booster shot that would maintain that antibody level. For many people, it’s great news to hear that Russia has tested a Covid-19 vaccine that has generated antibodies. The vaccine trials not only showed antibodies, but also showed a T-cell response within 28 days. There are more trials to be done, but this does give light at the end of the tunnel for many people.

We’re here to answer any questions in the best way we can. At Penn Medicine Becker ENT & Allergy, we put our patients first. We don’t want to scare you with the headlines, and we promise to always tell you the truth. Time is going to tell more about this virus, and we’re here to help you along the way. 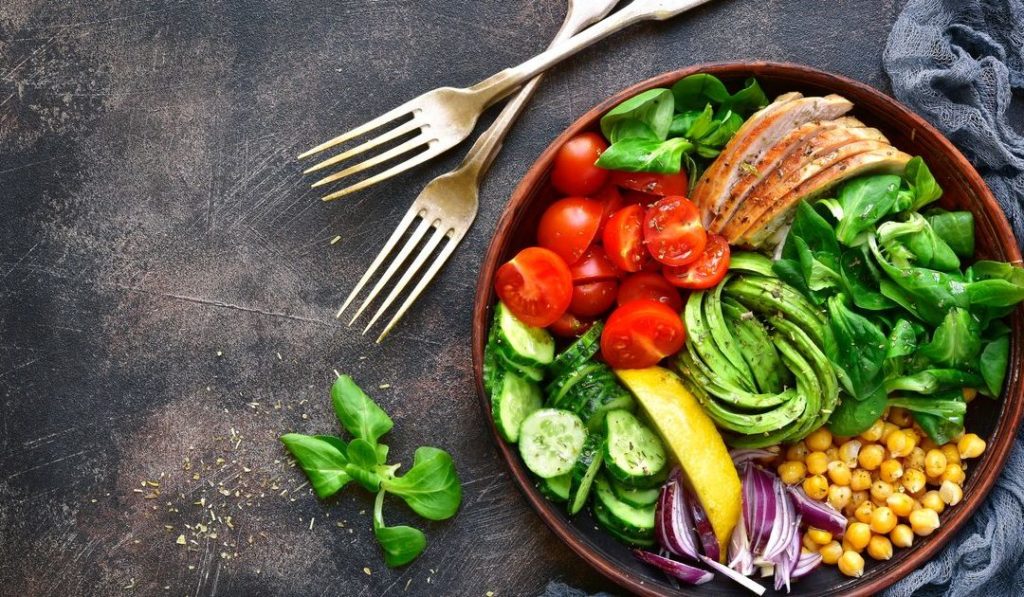 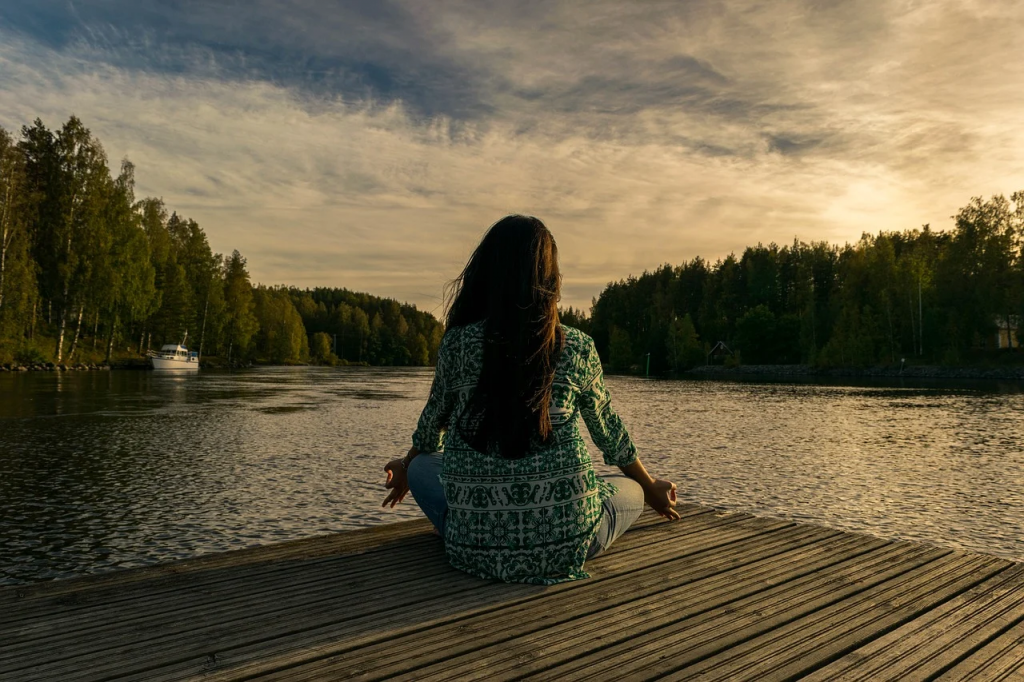