Skip to Content
Home Featured Where Are They Now? McKay, Roy and Johnston Prior to the arrival of the athletic phenom that is Rebecca Johnston, older sister Katie McCafferty (nee Johnston) seemed like a pretty safe bet to enjoy family sporting bragging rights. After all, it’s not every day that Harvard University recruits a young athlete to compete with both its varsity soccer and hockey teams.

A member of the U-18 Junior Pan Am Games soccer team, McCafferty represented Canada in the summer following her graduation from Lo-Ellen Park S.S., helping her team advance to the gold-medal game before falling to Brazil. In 2004 and 2005, McCafferty helped lead Harvard to back-to-back appearances in the NCAA women’s hockey championship game, losing twice to the Minnesota Golden Gophers.

To this day, the eldest of six talented offspring of Bob and Colleen Johnston continues to remain active with both pastimes, participating in a summer soccer league that draws varsity alumnus of both Boston University and Boston College.

In the winter, McCafferty skates with the guys, playing in an intramural league open to students of the Harvard medical, law, and dental programs.

In May of 2011, she married Massachusetts native Brian McCafferty. While (Johnston) McCafferty officially completes her dentistry requirements at Harvard at the end of May, she has been accepted to complete a two-year specialized residency with a specialization in pediatric dentistry.

There is absolutely no doubt that former Lockerby Composite setter Sean McKay had made quite a name for himself within the local volleyball community during his time with both the Vikings, as well as the Sudbury Staxx Volleyball Club he captained both teams.

Unfortunately, it meant precious little as he looked to pursue his passion at the next level.

To be perfectly honest, we were recruiting Sean solely to come in as a back-up setter for our team, said Western University Mustang head coach Jim Sage. It was a really interesting recruiting thing. There was this kid who went around the court like a maniac.

That maniac, four years later, is now team captain of the Mustangs and has served as the starting setter for the past three years. He was also just named a second-team OUA all-star setter.

Hustle. Desire. Attitude. That is really what it comes down to for Sean, Sage said.

Listed at 6-0, and blessed with a healthy dose of natural athleticism, McKay, who is studying kinesiology, beat out the incumbent setter in just his second year with the team, providing a constant surprise to both the Western coaching staff and plenty of others around the OUA.

He’s a pretty good blocker for being an undersized setter, Sage said.

Austin Roy is a member of the Michigan Tech Huskies football team.

As a big part of an impressive offensive line with the St. Benedict Catholic Secondary School Bears, Austin Roy grew accustomed to a winning tradition. No reason to change, now that he’s competing in the post-secondary ranks.

Roy, and his teammates with the Michigan Tech Huskies football team, became just the second squad in the 90 years of gridiron history at the Houghton, Mich. institution to lay claim to a GLIAC (Great Lakes Intercollegiate Athletic Conference) NCAA Division II title. The Huskies clinched a share of the crown, upending Wayne State 35-13 and sporting the identical 7-3 mark to that of the Grand Valley State Lakers.

The season represented the second year of competition for Roy at Michigan Tech. He made the move south of the border after spending one year with the York Lions of the CIS.

Austin gives us some nice depth at the tackle position, said Huskies head coach Tom Kearly. â€œHe’s going into his senior year and he’s going to have a chance to compete for a starting position.

During his time at St. Benedict, Roy, who stands at 6-3 and weighs 305 pounds, not only starred with the football team, but also showcased his versatility, competing with the Bears’ wrestling, track, and field, and curling teams. Roy is majoring in theatre and entertainment technology and he hopes to catch the eyes of CFL scouts in his final year. 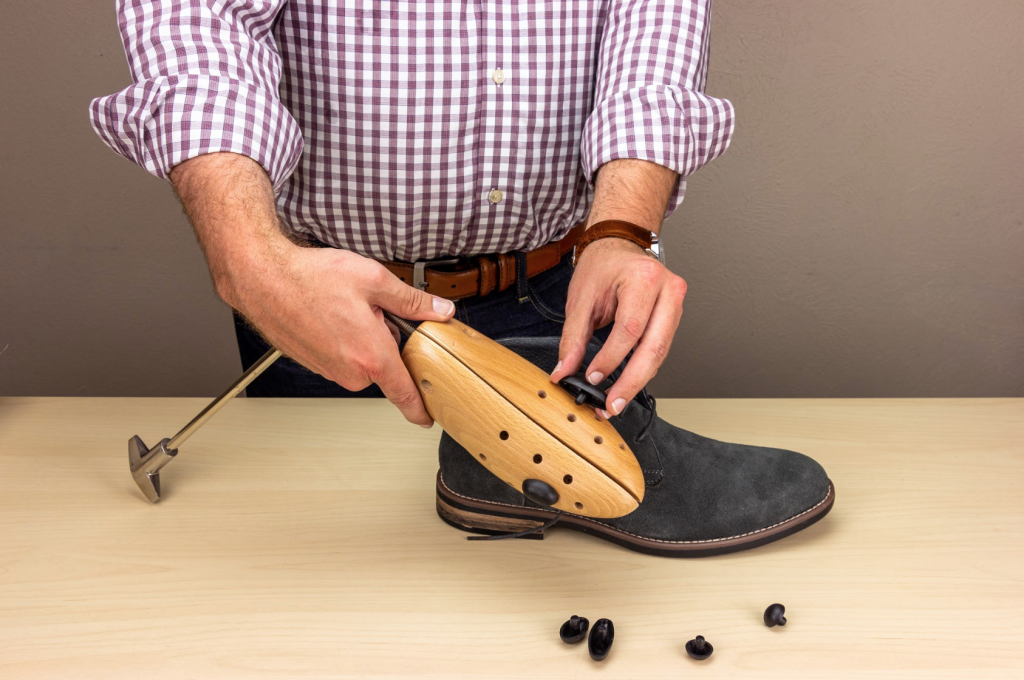 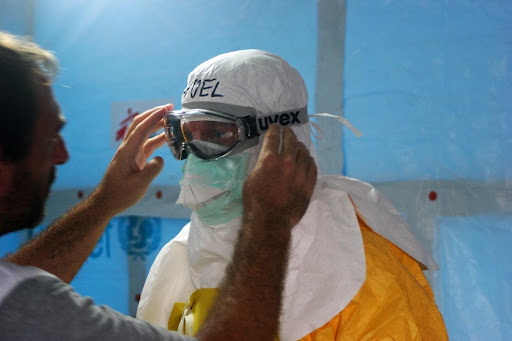