Skip to Content
Home Featured What Changes Do Drugs Make To The Female Body: An Analysis

Women are built differently than men –

So, to properly administer gender-specific addiction treatment, you need to understand the difference and how females respond to addiction.

Women’s body’s biologically different. As a result, they tend to analyze, process, metabolize and eliminate substances from the system differently.

Because of their biological composition, a woman’s body is more prone or sensitive to addiction. In fact, the long-term effects have been more severe for females.

For this reason, women experience more severe backlashes much sooner with little substance use or alcohol consumption.

Till now, you have already known how substance use affects the human body. But, only a few of them are aware that most of the side effects we read are based on the male body.

Seeing how people are not aware of the difference in effect, we took this opportunity to educate our readers about the effects drugs have on a female body.

Women And Drug: Facts You Should Know

One of the reasons why women are more sensitive to drug use is that they have less body mass. That means the body has less water to dilute the drug’s effect.

However, studies have shown that even if a man and woman have the same height and body mass, the effectiveness will differ. This is because of the difference in blood volume.

Here are a few facts that the study has highlighted.

All these might sound complicated, but they are true. Hence, if you have a female family member, colleague, or friend suffering from addiction, start treatment immediately.

What Changes Do Drugs Make To The Female Body?

Women face unique issues when it comes down to drug use. Scientists have done a lot of research and have found that drugs are more complex in the case of women.

As we have already said that women’s bodies are biologically different and more complex than men’s bodies, the way they consume, process, and experience drugs are different.

Below are a few negative attributes of a female using drugs.

Women are physically smaller than men. They tend to have a comparatively more fat proportion.

Because most drugs are designed to dissolve in lipids, fat inside women trap certain drugs in their fat. This makes it difficult for the body to remove the drug.

Drugs may alter a woman’s menstrual cycle. Women with addiction might have lighter or heavier menstruation, resulting in an extensive cramped lower body.

In fact, some of the drugs may lead to amenorrhea – Absence Of Period.

In addition, women under the influence of drugs are more likely to put themselves in harmful situations.

Drugs are directly linked with infertility. As we have already said, excessive use of drugs results in contracting infectious diseases like STD. This might lead to infertility.

Drugs stimulate the opioid receptors of your brain, which are responsible for pleasure and satisfaction. Excessive use of drugs might bring changes to the brain reward system.

In addition, heavy drug use can decrease vaginal lubrication. This takes away the ability to reach orgasm.

Hence, when a woman is trying to be sexually active, she might lack arousal, pleasure, and desire.

Women’s organs are comparatively smaller than men’s. That means their kidneys will be smaller and will have less filtering capability.

When a woman is on drugs, the kidney has to do a lot of filtering because of the highly concentrated drug in the system.

Over a short period, the kidney will manage to sustain its performance. However, continuous exposure to such activity might force the kidney to fail.

A woman’s body is a complex mechanism. When drugs enter the body, it affects the body at different levels. For instance, it changes the hormone, menstrual cycle, organ functioning, and much more.

Now that you know drugs affect women differently, it is important to understand that the treatment may progress differently from men.

The women who register for addiction treatment programs report drugs for a short period of time. Despite being exposed to a short span of time, the progress is faster, and the effects are more intense.

In this article, we have talked about how drugs make changes in a female body. We have tried to keep things simple so that you can easily understand.

If you want to know more about drugs and the female body, drop your queries in the comment section. 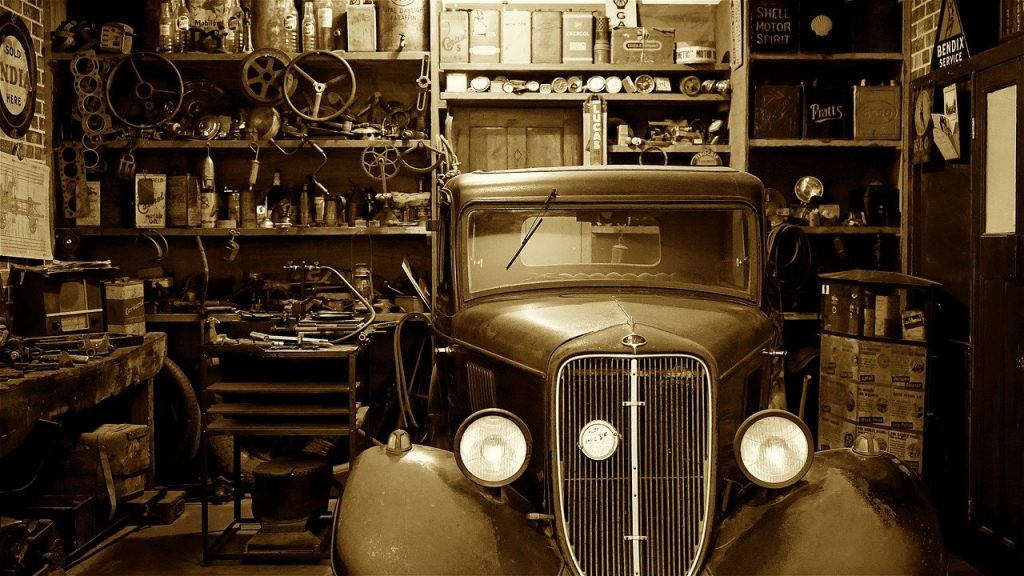 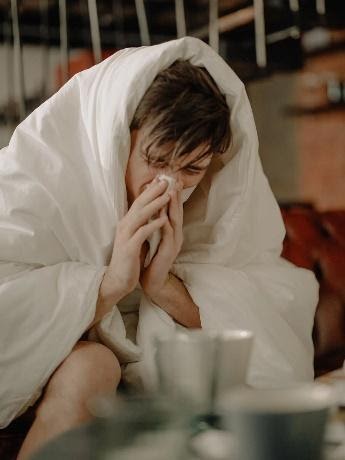