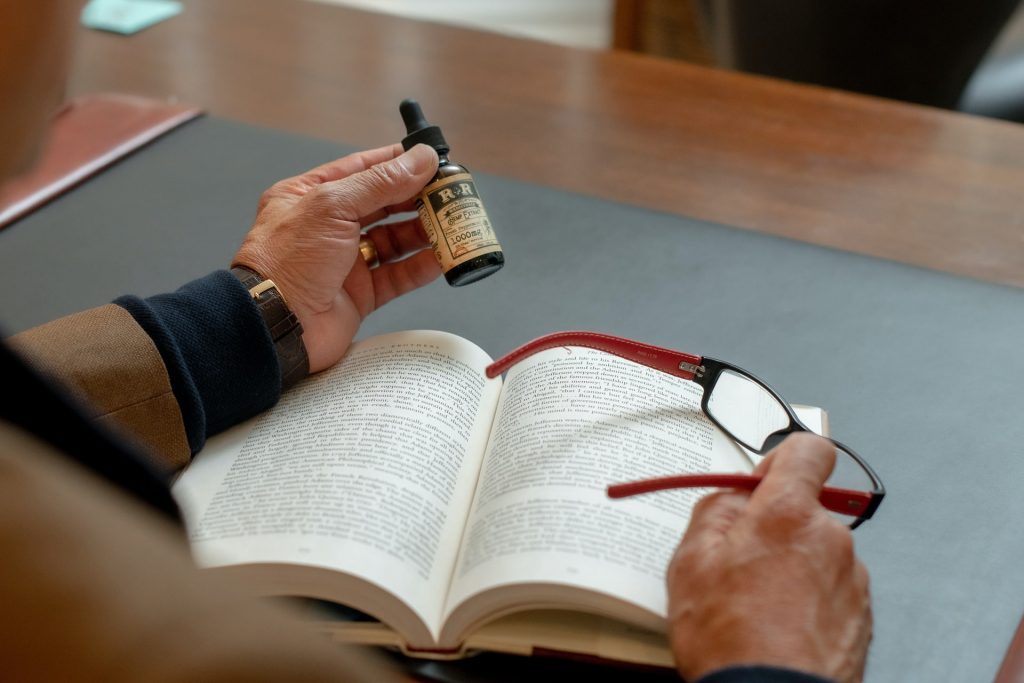 It seems like over the past few years the popularity of CBD oil has skyrocketed and now it is being used by a wide portion of society. There are a number of different reasons why this is so and we will discuss each one of them in detail below.

There is mounting medical research out there now that shows the efficacy of CBD in treatment for a variety of ailments and conditions. One such piece of research shows that it can be effective in treating the symptoms (insomnia and anxiety) of post traumatic stress disorder (PTSD) in young children. Another piece of evidence shows that when CBD oil is used, it actually has an antidepressant effect on the patient thanks to its ability to affect certain receptors found within the human brain. This means that mood and behavior can be regulated through use of the substance. It is because of these medical benefits that more and more people are turning to CBD oil when looking for alternative forms of treatment.

Since 2019 online social media influencers have really jumped on the CBD oil bandwagon and promoted specific brands, such as penguin cbd, on there to their large followings. This has opened it up to a brand new audience, who may not have ever thought about using it in the past, including millennials.

One of the main reasons why you see CBD everywhere is because it has now been adopted by several different industries, including drink, food, pet products, vaping products, and cosmetics. Companies in various industries are looking to reap the many benefits of cannabidiol by adding it to their products. For instance, CBD is good for the skin and so it is added to many different cosmetics and marketed with the benefits. Similarly, it has been added to hot drinks, such as coffee, alcohol, and even protein drinks aimed at fitness enthusiasts. This has been successful in opening up CBD oil to those individuals who may have never even thought about using it.

Ever since 2018, the legal framework around CBD has changed and in some countries it has now become legal, whilst in many it still remains illegal. One example of this comes from the United States and the Farm Bill, which decriminalized the substance at a federal level. Similarly, the United States Food and Drug Administration (FDA) recently approved the pharmaceutical drug, Epidiolex, for use in children. It treats the symptoms produced by the condition Dravet syndrome – a serious form of epilepsy. Becoming more legal is encouraging grounds for people to try using CBD oil themselves for the first time.

It is clear to see that there are many reasons why CBD oil is more popular than ever and that this trend is only likely to continue and even increase in the future. If you are interested in trying such a product then it is important that what you purchase is the best cbd oil that you can afford. Some of the medical benefits as mentioned above are not always achieved when purchasing the cheaper brands. 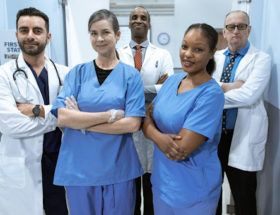 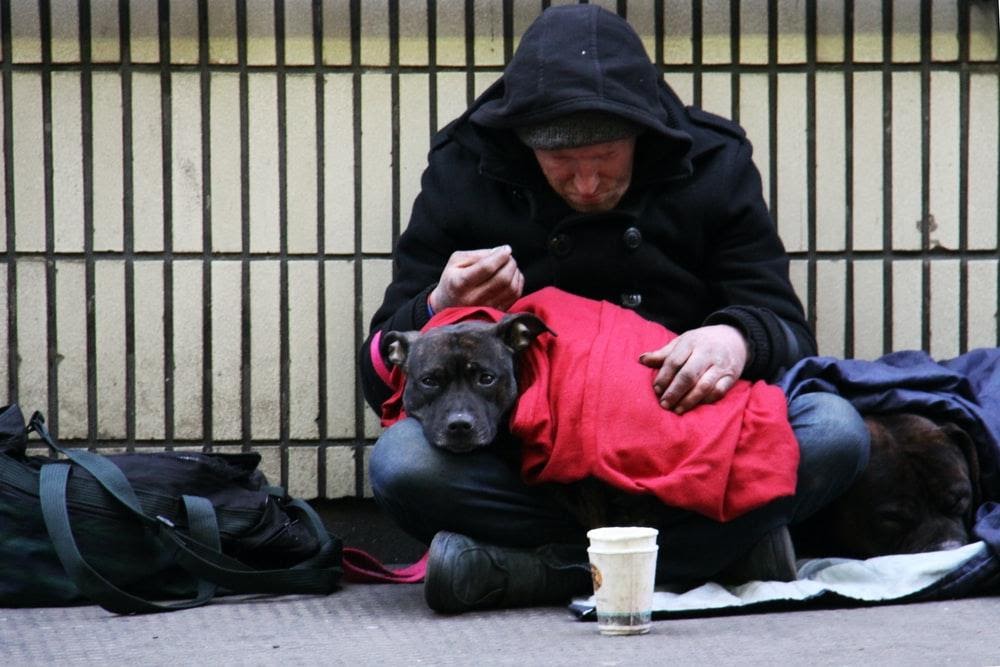