Skip to Content
Home Beauty Club Face-ology Smelly Pores on Face and Why Does Sebum Smell So Bad?

Are you suffering from Smelly Pores on Face? Honestly, pores are good until they are exposed and too visible but what if your pores are smelly? But, you need to know what are the reasons behind it and then only you will be able to get rid of the smelly pores. There are two different sweet glands and one of them is, eccrine gland and the other one is, apocrine gland and now this is triggered by emotional stimuli.

These eccrine glands are basically found all over your body where there is an abundance of hair follicles including the face. These glands are responsible for producing odor because of the bacteria and dirt. Whenever we go out, our face is exposed and that is why it is full of dust and bacteria.

So, now you are quite clear why you are facing Smelly Pores On Face. Hence, you must have got a clear idea of why does it smell bad, and now, you need to have a detailed idea and the solution as well.

Why Does Sebum Smell So Bad?

Well, just like the eccrine glands there are sebaceous glands too and both of them perform the same job and produce oil as well as smell. Sebaceous glands produce a kind of waxy substance and that is called sebum now the question is, why they are smelly.

Well, in general, it has no smell but when it indulges with any sort of bacterial breakdown on your face, which I said was pretty normal. Then only, it produces a bad smell. For this purpose, you might also face oil hair issues and smelly hair as well. But if you are wondering Sebum Smell is so bad then you do not know other reasons why your pores might smelly.

Do you think its because of sebum only? Then let me prove your wrong. The smell is not at all because of sebum only. Rather there might be some hormonal issues like you know that each person has their own scent and if somehow the hormone levels keep changing then they might face smelly pores on their face. And we know it’s pretty awkward.

The hormonal changes may affect your whole body and mostly the pores on your face. In fact, you will be surprised to know that the body odor might just be affected by a normal fluid discharge during women’s menstrual cycle. This is pretty much common among women and they have to face this if the production gets increased.

There are some other causes too such as medications, foods. Some of the foods can play a major role behind smelly pores especially if you love junk food or hot beverages then you will sweat a lot and when the sweat will be combined with dirt and bacteria, the pores will start smelling really weird.

We have already mentioned Why Does Sebum Smell, but does your sebum smells like cheese? Well, that’s something weird and needs action as early as possible. In general, when we eat so much garlic or junk foods, our sebum can get smelly but the smell will not give you a hint of cheese.

The smell of cheese from your sebum will reflect some sort of fungal infection or an overgrowth of yeast. Hence, you should either immediately visit a doctor and let him test what’s wrong otherwise the only option left is, start eating antifungal foods. You should totally be on an antifungal diet and not even look at the fungal foods that might create the problem again.

How To Get Rid Of Sebum On Face?

Getting rid of sebum is not at all difficult but you need to follow a proper routine. Let’s not ado further and check out the ways below.

These are the best solution that will help you to get rid of sebum. Now, we will be sharing a few tips that are also very helpful and natural as well.

If you are living in humid weather then your will face more sebum production and the sebum production around your nose is nothing surprising. In case you have done a piercing and you do not wear a nose pin then the Sebum will block the Piercing and it will smell bad. So, you should follow the above steps to get rid of the oily nose. The sebum build-up so quickly in the piercing that you won’t even notice.

Smelly pores might make you feel embarrassed in any situation and you can end up being depressed. However, we have seen so many people who have eventually a lot of sebum production but they do not have smelly pores. So, you understand the situation is not at all similar for everyone. 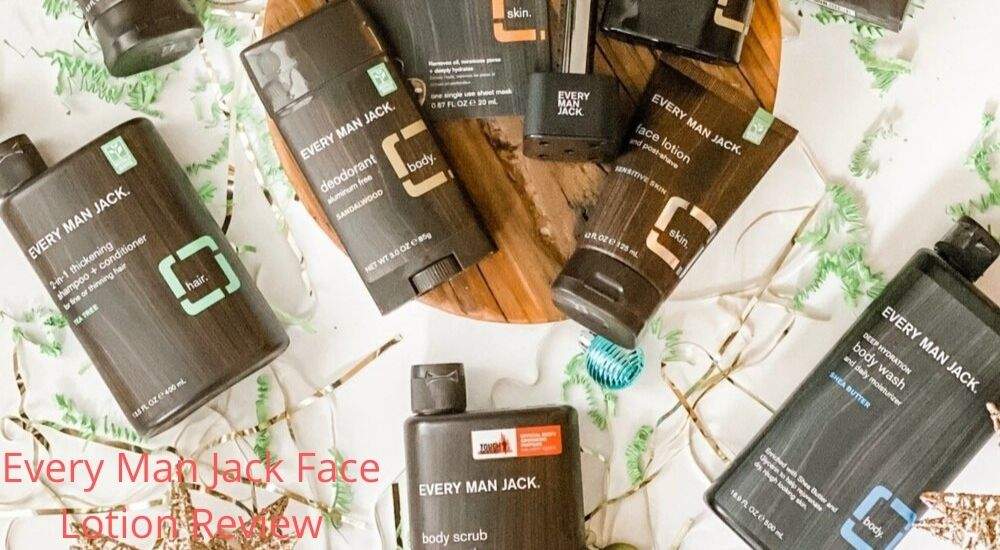