Because they are able to specifically recognize and target diseased cells or pathogens, they have come to represent a major class of pharmaceutical drugs for treating cancer, autoimmune disorders, and infections. In 2013, the US therapeutic antibody market was $75 billion with an annual rate of growth of 20%.

Although the immune system is a very robust “antibody factory”, identifying which antibody is the best antibody for a therapeutic indication is very difficult and time-consuming. Single Cell Technology overcomes this problem with its proprietary antibody discovery platform.

By rigorously screening thousands of naturally occurring antibody-secreting single cells of the immune system early in the discovery process, SCT is able to hone in on the best antibody candidates for therapeutic development. Money and time can be saved and the probability of finding successful drugs is significantly improved.

Output from the use of the platform is displayed as a compendium of Big Data in what is called the Antibody Atlas.

The Antibody Atlas is a cross-reference of results that include affinity, kinetics, epitope binding, functional assessment, DNA sequences of the anti-body cognate light and heavy chains, and structural inference. The data can be clustered and sub-clustered to get to the antibodies that exhibit the desired characteristics required.

The resulting relational database presents an easy format in which to expand an antibody screening campaign and pick related antibodies for further testing and characterization. No other known platform provides a similar comprehensive display of data from single immune cells.

SCT’s process begins by taking a sample enriched in antibody-secreting cells. The cells are deposited into the wells of an addressable microarray. The secreted antibodies are captured in the same addressable format onto slides coated with a protein such as Protein A. Individual slides are then interrogated by different concentrations of the original target protein or another related protein to measure the antigen affinity and specificity.

Although the schematic does not include such a step, a functional assay can be included after the antibody capture. One version of such an assay would involve the addition of reporter cells to the wells containing the antibody-secreting cells. The reporter cells would produce a ligand that would bind or block the antibodies of interest, and that interaction would initiate a corresponding signal.

Finally, the cells are lysed and the heavy and light chains of the antibody mRNA are captured on an oligonucleotide array. Each capture probe includes the complementary sequence to the heavy or light chain, plus a tag that precisely identifies the location of the original well. The mRNA is replicated into cDNA using the capture probe to initiate the process.

A second cDNA strand is replicated, and then the remaining amplification is done in bulk. Next-generation sequencing is performed on the resulting DNA and each sequence is aligned with its original well. The whole process allows the light and heavy chain sequences to be correctly paired and correlated with the other parameters measured such as antibody affinity and specificity.

The overriding goal of most therapeutic antibody discovery campaigns is to get a wide selection of high-affinity monoclonals representing diverse epitopes to the target of choice. Single Cell Technology has an antibody discovery platform designed to achieve this goal more thoroughly than the technologies commonly use today, namely hybridoma technology and phage display.

The strength of the platform is three-fold:

The data for every single cell in a well are tethered together, including genotype and phenotype data for easy reconstruction of promising drug candidates

Because SCT’s platform does not rely on the fusion of cells as in hybridoma technology, the number of antibody-secreting cells that can be analyzed is 10-1000 times greater. Because antibody-secreting cells are pre-selected by the immune system, affinity ranking can be determined in a single screening experiment, instead of going through multiple rounds of selection as in phage display.

Each particular study done with SCT results in the compilation of data called the Antibody Atlas as described above. Data upfront allows more thorough decisions and fewer surprises.

Partner with Single-Cell Technology to identify therapeutic antibodies against your target of choice today. 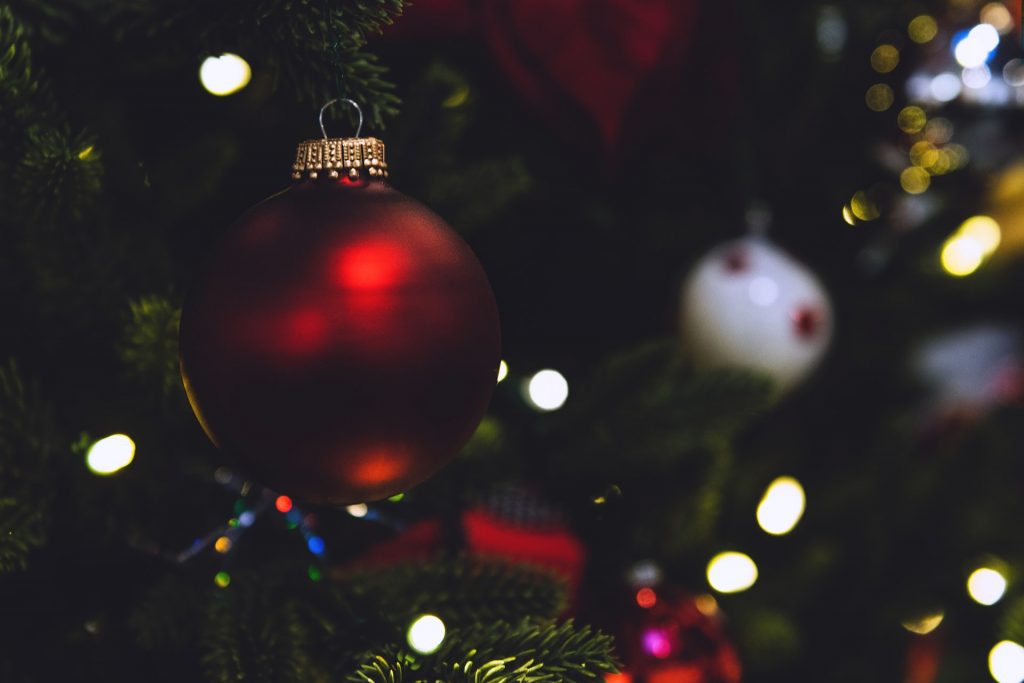