Skip to Content
Home Featured Can I Unblock Netflix for Free? Netflix isn’t the most expensive streaming service out there. But when you add their monthly fees on top of other subscription-based services you’re probably using and your living expenses, it starts becoming noticeable.

Add to that the fact that many of you probably want to unblock different Netflix titles, and you have another monthly cost to deal with.

So by this point, you’re probably wondering – is it at least possible to unblock Netflix for free?

The tl;dr is that no, you usually can’t. But don’t let that get you down! There is an easy way to unblock Netflix and also save money. We’ll tell you everything you need to know in this quick article.

The easiest way to show you why they can’t do that is to take a quick look at the different free unblocking tools that are available:

When you use a free VPN, you’re pretty much guaranteed to end up on the Netflix proxy error page. It looks like this:

This will happen often because Netflix is really good at detecting VPN IP addresses. To avoid that, providers have to keep refreshing their servers’ IPs. They basically have to lease new ones from the data centers or ISPs they use. That’s usually pretty expensive, though, so you can see the problem – a free VPN doesn’t have a sustainable business model that lets it do that.

Overall, you should only expect intermittent access to Netflix when using a free VPN. What’s more, you’ll also have to deal with capped bandwidth, slow speeds due to overcrowded servers, bugs, and little to no support.

A proxy is pretty much a VPN with weak or non-existent encryption. The problem with free proxies is the same one with free VPNs – Netflix will easily detect and blacklist them. So you’ll see the proxy error message more often than you’d like.

Besides that, slow servers, bandwidth limits (like 500MB per month), and clunky apps are the norm.

These are DNS servers you can use for free. The idea is to trick Netflix into thinking you’re sending DNS queries from a whitelisted geo-location instead of your country.

While Netflix might detect free DNS servers less often because it focuses more on VPNs and proxies, that doesn’t mean they’re a fool-proof unblocking method. Netflix will eventually catch on to what you’re doing, and blacklist your traffic.

And even the short time you’ll be able to unblock content won’t be enjoyable because you’ll deal with annoyingly slow speeds.

Oh, and here’s another issue – you might accidentally end up using a malicious DNS server. You don’t know whose server you’re using, after all. For all you know, the hacker running it could have configured it to redirect your connections to a fake Netflix site. If they successfully trick you into interacting with it, they can then steal your Netflix login credentials and payment information.

How to Find a Good VPN That Can Unblock Netflix

VPNs are by far the best way to unblock Netflix. On top of being able to watch whatever you want, you can also protect your privacy and stop bandwidth throttling by encrypting your traffic.

But how do you know which ones unblock Netflix?

Do you just blindly trust the marketing copy? Or do you get multiple subscriptions and spend one or two months testing them to see which one unblocks Netflix 24/7?

None of those options sound ideal, to be honest. So we’ll make things really easy for you: just use StreamCatcher – the Netflix library tool. It’s an online service from ProPrivacy that tells you where Netflix titles are available. Besides that, it tells you which VPNs are best suited for unblocking Netflix (right there on the left). And those VPN recommendations are backed by ProPrivacy’s data. They’re one of the biggest VPN review sites on the web. Also, they regularly test VPN speeds and their ability to unblock Netflix to see which providers are the best on the market.

You have to admit – those are some really awesome deals.

What’s more, other top providers give you a sneak peek of their services before you have to pay anything. CyberGhost VPN, for instance, doesn’t just offer dirt cheap prices with long-term plans ($2.25/month with a three-year subscription). They provide a free 24-hour trial to boot.

Oh, and most providers offer no-questions-asked money-back guarantees. The timeframe is usually 30 days (except CyberGhost VPN who offers a 45-day refund policy on long-term deals), so that’s more than enough time for you to make sure you got your money’s worth. If you’re not 100% satisfied with the VPN, you just ask for your money back and move on to another service.

So bottom line – no, VPNs aren’t always expensive. And most providers take measures to make sure you buy with no risk.

To Sum It All Up

No, free unblocking methods don’t really work with Netflix. If you use them, get ready to see the Netflix proxy error message over and over again.

You’re much better off using a paid VPN. Just be sure to get long-term subscriptions so that you can save big.

How do you feel about this topic, though? Please let us know in the comments below. Also, if you found this article helpful, we’d really appreciate it if you would share it on social media. 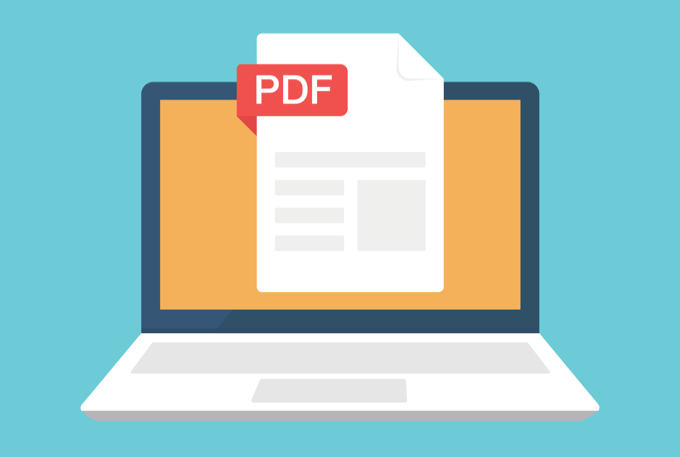