Here we go with another Breast Cancer Awareness Month 2020! I almost forgot about it until I flipped the TV on to watch the Steelers game Sunday. It’s a weird sight to see grown men run around with pink towels, pink sweatbands, and pink cleats on. I immediately knew something was up especially when I saw the pink ribbons so strategically placed in the end zones.

Now… I don’t have anything against the color pink and anyone who wears it but I do have a big problem with the Susan B. Komen Foundation, what it stands for and the trick they’re playing on women. You’ll probably scratch your head and wonder why I would be against an organization that seems to be looking out for the public’s best interest?

I lost my mother on Nov. 25, 2005, to breast cancer. Her breast cancer went into remission after it was discovered the first time through the use of chemotherapy. It came back with a vengeance and metastasized into her liver and spread throughout her body until she passed away.

If you analyze my story, you’d probably think I would be one of the biggest supporters of all the walks, runs, and other fundraisers, right? I was at one time until I discovered the truth about the cancer industry and the so-called organizations attached to it. I want to share it with you. I hope it will make a difference in how you look at the medical establishment and how they have used your trust against you!

Pink Stinks especially when your food and products cause cancer

In order to understand what you’re dealing with, you have to look at it from the inside. I got a chance to do just that as I worked for a well-known pharmaceutical company as a sales representative for a couple of years. I was able to get a bird’ eye view of what really went on and saw firsthand how ignorant doctors play with people’s health. For instance, I was a salesman for a well-known antibiotic and one of our leading antibiotic competitors had been shown to cause liver failure.

There were documented cases where this happened but upon showing and speaking to a doctor about it he said, “I haven’t seen any of this with my patients so I’ll continue to prescribe it.” I thought to myself, “Wow, I can’t believe he said that.” I repeatedly heard this type of response from lots of doctors I called on and that is when things started clicking for me. I knew I had to start controlling my own health. Actually, there was one other thing that tipped me off as well.

As a pharmaceutical rep, you’re constantly cornering doctors outside their office or in the Emergency Room to show them the latest greatest study on how your drug is better than the competition’s drug. I was always eager to show how much fewer side effects my drug had than the other drug companies and how my drug was tolerated better.

In order to do this, I would show studies to the doctors so they could see the proof in writing from research companies. What I didn’t know was the studies were funded by my company. This was the same for all the other drug companies…they funded their own studies so while I was shouting my drug was the best so were they. How unbiased can a research company be when you hire them and fund their study?

Most women are misinformed and rightfully so. The cancer industry is dominated by men. Surprise! It would make sense that a male-dominated industry would exploit women for profit. That’s been happening for a long time; nothing has changed. Women are not only being exploited for profit but alternative cures are deliberately being withheld from them. When most women are diagnosed with breast cancer the only course of therapy is chemotherapy. Why? Chemo is extremely expensive and keeps the profits rolling in for the drug companies. Here are some other trick tactics used by the cancer industry: 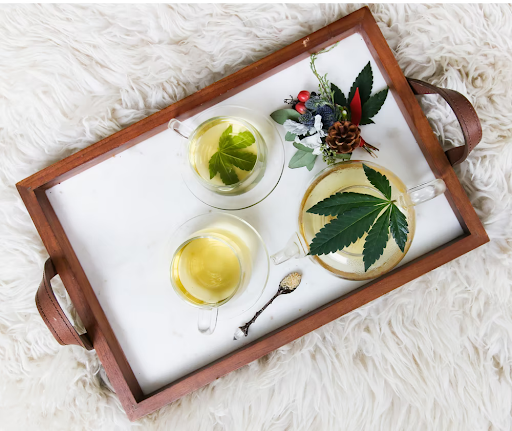