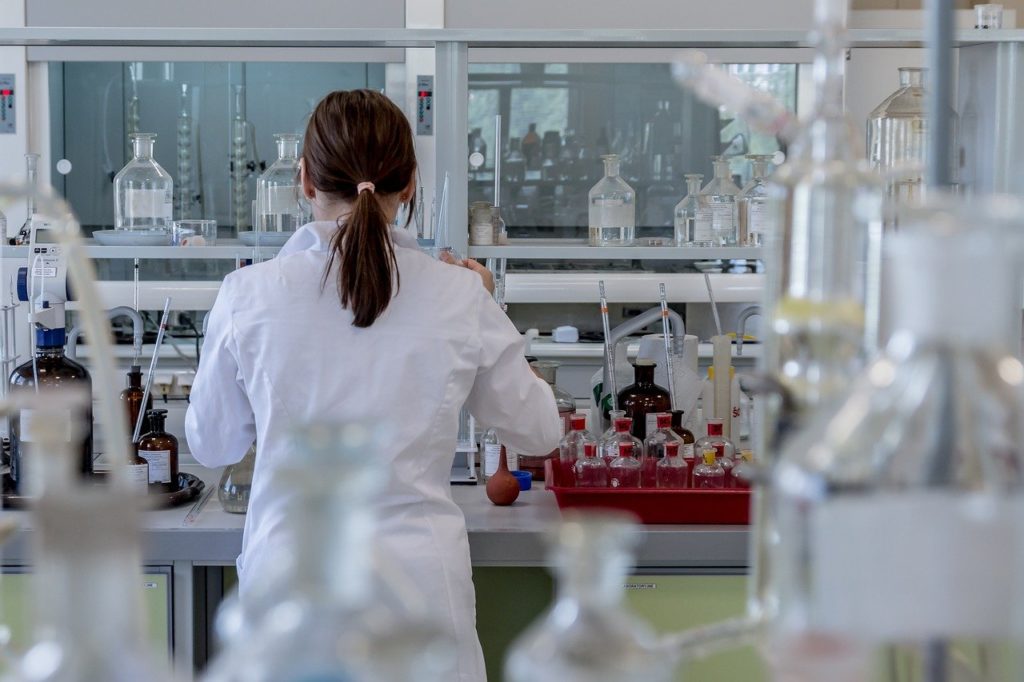 As we enter old age, our bodies start wearing out due to natural wear and tear. We seem to notice aches and pains in different parts of our bodies. But these are the physical signs of an aging body. There are many mental signs of deteriorating health, as well. From drastic changes in mood to general forgetfulness, geriatric patients often have many symptoms of an ailing mind.

Though most of these signs are merely natural changes, some changes can be more than they seem. Some changes are warning signs that show problems with the brain’s functionality. It can be harmful to ignore these problems. Therefore we must understand which changes are signs of deteriorating health and which are not.

Read through this article to identify six signs of deteriorating health that are indicators of critical issues.

It is difficult to differentiate between normal behaviors and signs of mental illnesses. Getting a mental health diagnosis is a complicated procedure because some mental health problems may have opposite symptoms in different patients. For example, getting excess or less sleep are both common symptoms of depression. So, it can be confusing to tell when someone exhibits symptoms of mental illness. But some signs are common to all. Suppose you or a friend or a family member is experiencing three of the symptoms discussed above. In that case, their mental health might be deteriorating. Remember, early intervention is vital to prevent major mental health issues, so you should always be vigilant. 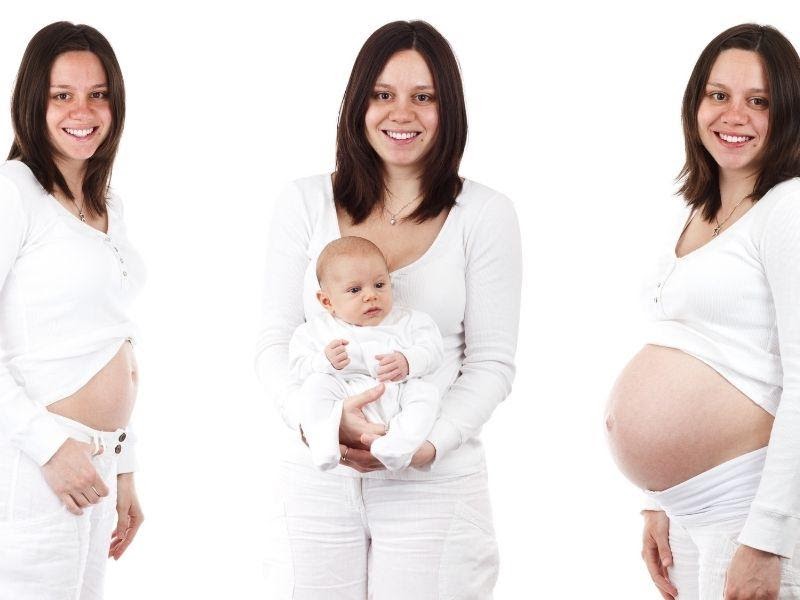